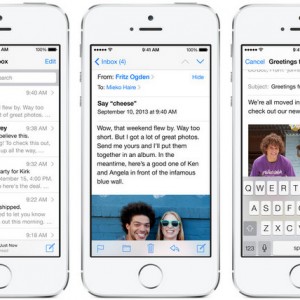 Ever since the official release of iOS 7, I have been having a number of issues with iMessage. Between messages not being sent and some received, I have also had issues activating iMessage on some of [&hellip... Read More → 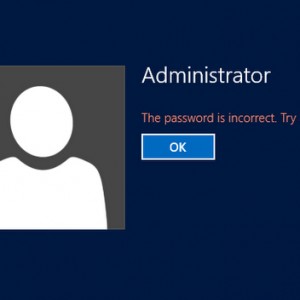 A few months ago I wrote a post about Resetting Administrator Password in Windows 2008. I thought I would see if the same worked for Windows 2012. Thankfully it does, with a few newer looking screens [&hellip... Read More → 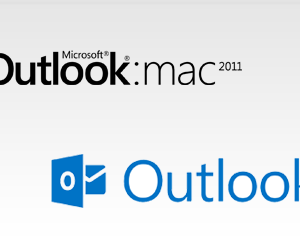 While Microsoft still does not support Exchange ActiveSync (EAS) for use with Outlook 2011 and Outlook.com service, they have just announced support for IMAP. While it’s not as nice as EAS it’s a big improvement over [&hellip... Read More → 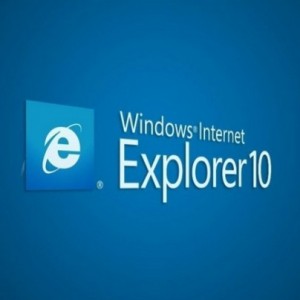 Internet Explorer 10 has a sneaky habit of installing itself, especially if you have automatic updates enabled. Here are a few simple steps you can follow to remove IE 10, and downgrade back to IE 9 [&hellip... Read More → 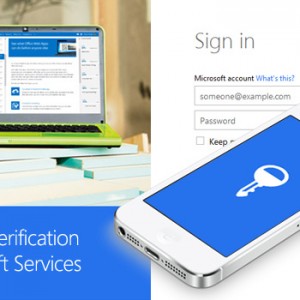 Microsoft services such as Microsoft Live, Outlook.com, SkyDrive and Hotmail support two-step verification. Two-step verification helps protect your account by making it more difficult for a hacker to sign in, even if they’ve somehow learned your [&hellip... Read More → 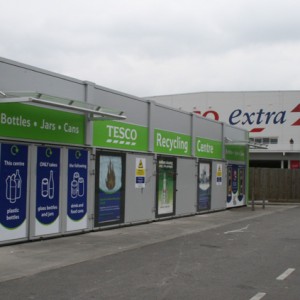 In an attempt to earn some Clubcard Green Points, I tried (with great difficulty) to locate my nearest Tesco store with an Automatic Recycling bank. Even the main Tesco website doesn’t have a list, and any [&hellip... Read More → 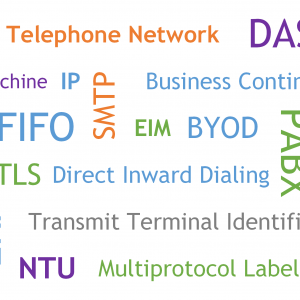 The following is a list of terms, phrases and acronyms that I come across on a daily basis. A little list to help friends, partners and colleagues decypher what I am taking about. Last Update: Tuesday [&hellip... Read More → 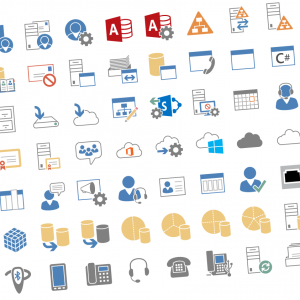 Doing some work with Visio today I happened to come across an extremely useful Visio stencil. Created and released by Microsoft, it contains more than 300 icons to help create visual representations of Microsoft Office or [&hellip... Read More → 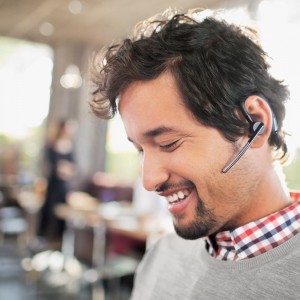 For the past few months I have been looking for a wireless headset to replace my old wired USB headset. Preferably the headset should work with my mobile phone as well as my softphone (in this [&hellip... Read More → 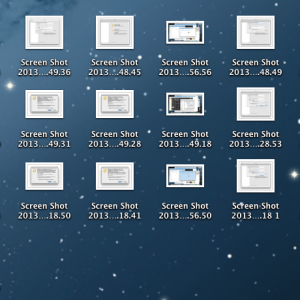 There are several key combinations built into Mac OS X that can be used to take screenshots. At the moment I am using OS X 10.8.3 – Mountain Lion, so the following are the key combinations [&hellip... Read More →