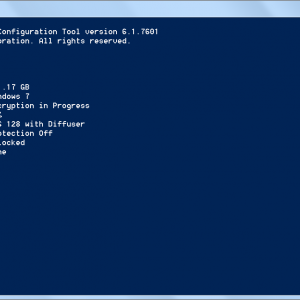 If you have recently enabled Bitlocker encryption on your Windows 7 or 8 client, you might find your machine suffers with a performance lag while the initial encryption process takes place. It can be difficult to [&hellip... Read More → 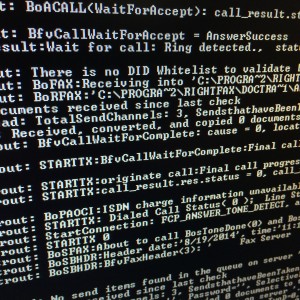 The following is a list of general ISDN Cause Codes or Error Return Codes as reported by the Dialogic BookTrout API and applies to fax boards and Fax-over-IP (FoIP) / SR140. These codes are often referenced [&hellip... Read More → 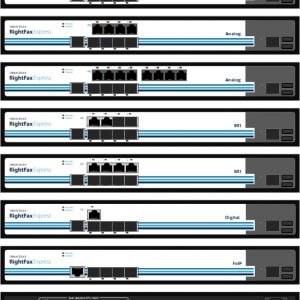 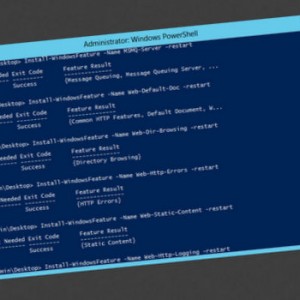 Here are some useful PowerShell scripts that I have been using of late. They are all general scripts for simple admin tasks like renaming machines, disabling firewall, adding users to local groups. Disable User Account Control [&hellip... Read More → 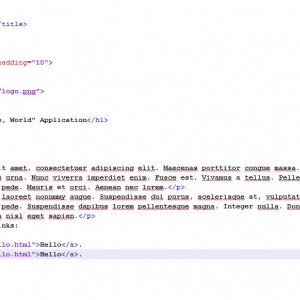 The following is a useful list of HTML Entities, or as I like to call the, the codes you need to make Special Characters work in HTML or XML.  Character Description Entity non-breaking space &nbsp; < [&hellip... Read More → 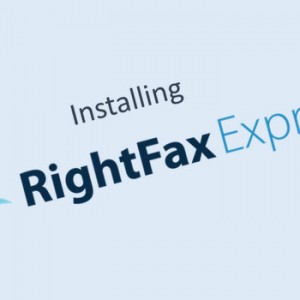 Installing the software version of RightFax Express is so simple. With only 6 or 7 steps to complete you will be up and running in no time. First you will need a suitable server to install [&hellip... Read More →

RightFax Express is simple to deploy, easy to integrate, and provides a best-in-class fax solution for any business that wants an affordable fax solution for all employees. It’s available in the form of either a hardware [&hellip... Read More → 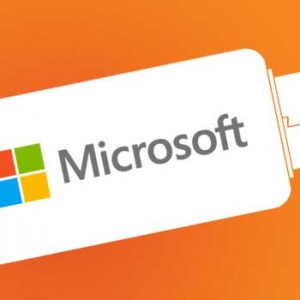 More often than not, laptops, PCs and servers are coming without a DVD or CD drive or you need to install an Windows from an ISO. You can use utilities such as Diskpart, however Microsoft have [&hellip... Read More → 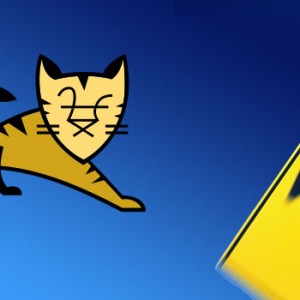 To redirect the default Tomcat home page to another URL, simply edit the index.html in the /CATALINA_HOME/webapps/ROOT/ directory, where CATALINA_HOME is your Tomcat directory. Delete the contents of the file, replacing it with the following lines: [&hellip... Read More → 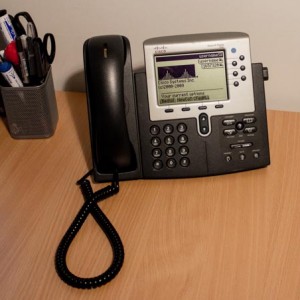 This week I bought myself a Cisco 7960G IP phone with the intention of connecting it to my Blueface and sipgate accounts. Being a Power over Ethernet (POE) phone I made the assumption that it would [&hellip... Read More →