I am always listening to music so it is no surprise that one of the main things I love about the iPhone is the iPod / Music function. I have a few sets of headphones with the inline remote / mic with a single button. I have always know that you can press the button once to start music playing and press it again to make it stop, but recently I have found that different combinations can do different things.

So I have put together a few useful headphone shortcuts. Apart from the shortcuts relating to answering and ending phonecalls they should all work on the iPhone, iPad and iPod.

When there is an incoming call

While on the call

When you are playing Music 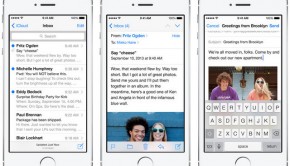 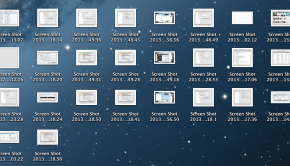