Here are some useful PowerShell scripts that I have been using of late. They are all general scripts for simple [… 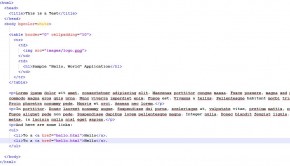 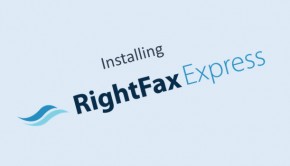 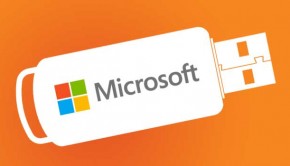 More often than not, laptops, PCs and servers are coming without a DVD or CD drive or you need to [… 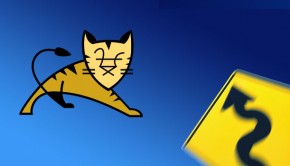 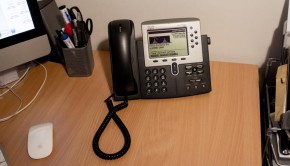