OpenText have announced the availablity of RightFax 10, Service Release 2. Service releases may contain updates for system reliability, program compatibility, performance improvements, and more. All OpenText RightFax service releases are cumulative—each contains new fixes plus all of the fixes from the previous service release. 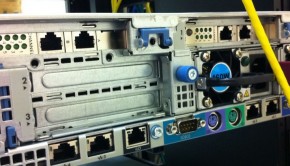 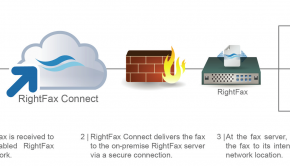