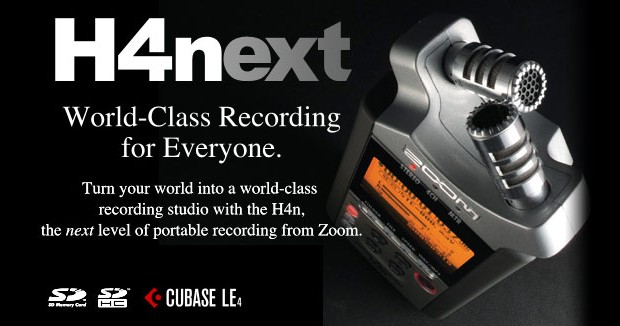 I’m going to a wedding in two weeks and have been asked to take some video of the speeches and the like. While the video quality on my Canon IXUS is quite good (it’s the best option I have at the moment for video) the audio is not the best. So I decided to start having a look for a field recorder. Budget wise, the Zoom H1 Handy Recorder was very appealing. I sought the advice of Matt Williams (being the authority of all things gadget like) and he suggested if I could stretch the budget to go for the Zoom H4n instead. A quick stop at Waltons on Frederick Street and €289 later it’s here sitting on my desk.

While I have a play around with it, why not have a look at the Product Overview video. 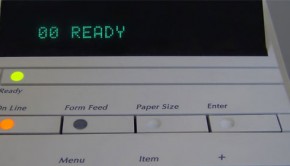