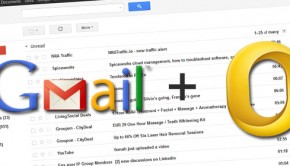 Possibly my favourite of all dishes, again derived from a Weight Watchers recipe this has to be one of the […

A friend made me this cake for my birthday, and is without a doubt the most fabulous cake I have […

If like me, you spend a significant amount of time driving around Dublin you may find the following websites useful. […

Steve Jobs, joked about what would happen if an “iPad and MacBook hooked up”? In his own unique way, he […