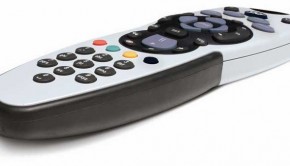 I have an LG television which is connected to my Sky+HD box.the batteries died in the SKY remote and I [… 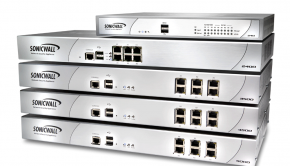 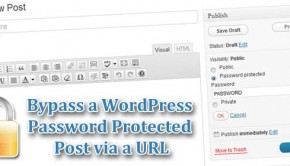 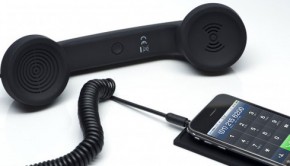 I was browsing around the local Vodafone store and picked up my lateste gadget. A Native Union Pop Phone for [… 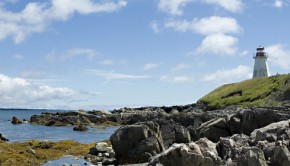 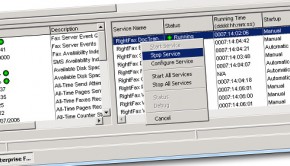